Not a Straight Line in Sight 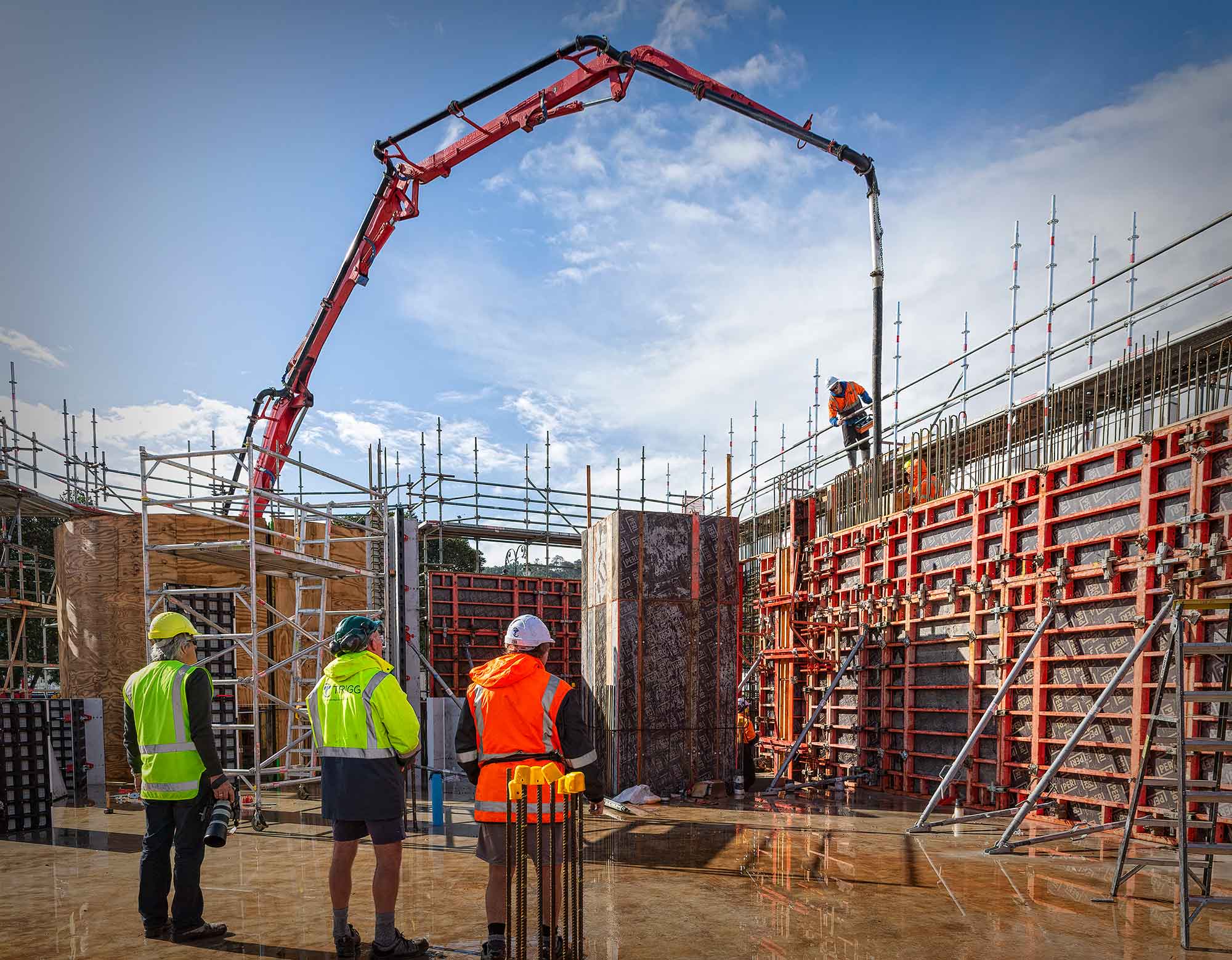 ONE OF THE MOST UNUSUAL AND TECHNICALLY DEMANDING BUILDINGS EVER TO BE CONSTRUCTED IN THIS COUNTRY IS TAKING SHAPE, AS WHANGAREI’S HUNDERTWASSER ART CENTRE REACHES THE HALFWAY STAGE OF ITS TWO-YEAR BUILD.

Understood to be the last design of internationally renowned artist Friedensreich Hundertwasser prior to his death in early 2000, the building will boast the largest afforested roof in the Southern Hemisphere among its many features, all of which are heavily reliant on the properties of concrete.

Greg Hay, who is the project’s communications manager, emphasises there are many other striking attributes to the concrete building, which will have a floor area of 800 square metres over four storeys.

“Hundertwasser did not like straight lines at all, so everything will be unique,” says Greg.

“None of the floors in the building will be even – they will all slope and undulate slightly, as was Hundertwasser’s style.”

“The use of coloured ceramic tiles, manufactured in Germany, to wrap the columns is striking. Add to that the onion dome on the top of the skylight, which will be covered in gold leaf, and you begin to understand what an intriguing building this will be.”

Greg says Hundertwasser, who was born in Austria and emigrated to New Zealand in the 1970s, “did not like demolishing things”. Hence, even with failing piles putting paid to the original plans of adding to the old Harbour Board Building on site, the design has encompassed “deconstructed recycling.”

“Over 20,000 bricks from the former Harbour Board Building and around the region have been recycled, while close to three kilometres of timber was salvaged and de-nailed. People also generously donated slabs of kauri for bench tops and doors, as well as numerous brass fittings.”

Trigg Construction contract/project manager Bronson Brown notes that the build has presented numerous technical challenges, beginning with connecting 70 new 35 to 40-metre-deep piles to the concrete foundation beams. This degree of engineering proficiency and careful planning is apparent in linking the structure’s various elements, including slab, in-situ walls and columns, as well as precast beams and floor members on which the topping is being poured.

“The engineering involved in supporting the weight of the structure has been quite enormous,” says Bronson.

“It is a four-storey building when counting the viewing tower, but with the weight of the roof, it equates to about a six-storey building. So, we even have a special design for the internal framing and ceilings – when the roof gets heavier, the precast members will deflect about 15mm.”

In addition to the inherently complex nature of building concrete in curves, Bronson says the non-conforming nature of the window locations in particular has necessitated development of a
bespoke construction solution.

The in-situ walls are 240mm thick, and the first pour of the walls was to around 3.5 metres high. However, with the irregular layout of window elevations there was no obvious position for the control joints. Therefore, additional reinforcing steel was required.”

“However, the resulting reinforcement congestion meant the specified 30MPa mix did not flow adequately, especially under the window box-outs. So, we custom-designed a concrete mix that could flow easily (achieving a flow rate of 680mm spread) and, along with a purpose-built chute that allows the concrete to fall between the reinforcing and wall shuttering, we managed to eliminate segregation.”

“It pretty much has the properties of a SelfCompacting Concrete mix,” says Bronson.

Emphasising the “hundreds of hours” that volunteers have already dedicated to the project, Greg describes it as “one of the largest community fundraising” initiatives ever seen in this country.

A review of YES! Whangarei website (www.yeswhangarei.co.nz) reveals that Friedensreich, who had lived in the Bay of Islands since the 1970s, was in 1993 invited by the Mayorof Whangarei to design an art centre for the city.

It then appears that the enthusiasm to bring the artist’s drawings and architectural concept to fruition waned, was revived momentarily in 2008, but was then ultimately shut down by newly elected Whangarei District Councillors in 2014.

In response, local citizens formed the Prosper Northland Trust and championed Friedensreich’s vision for the site in a landslide binding referendum in 2015. The Trust has since raised the
full $20.97 million estimated cost of the project.

Upon expected completion in March 2020, Greg says “there will not be anything even remotely approaching what this building looks like or how it was made, anywhere in the country”.

“Obviously the Kawakawa Toilets are an example of Hundertwasser’s work, but this is 50-times as big. It really will be something quite remarkable and I think the community here are just starting to get the sense of that as it rises from the ground – people are saying ‘oh my gosh, we’re having something here that is going to really provide a boost to the identity of Northland and Whangarei.”

“Now there will be an internationally-recognised attraction to attract tourists. The impact it will have will be enormous on the city and the region.”

Council-controlled organisation, the Whangarei Art Museum, will manage the completed centre, which will feature both the work of Friedensreich himself as well as the Wairau Maori Art Gallery.
“This will be the only permanent display of his work outside Vienna, so it is something quite special. He was a significant international artist – his paintings sell for millions.”

“It will also house the national gallery of Maori conventional art – which will be another first as no such facility currently exists.”

Bronson says he has very much enjoyed the prominent role concrete is playing in this project.

“What I like about concrete is you can fully appreciate the fruits of your labour. You put up some boxing, you pour and in the next couple of days you take the boxing down and you have something that is on the drawing.”

“It is a really good substrate for the plastering  and tiling, and because it is 40MPa mix – required by the engineering and construction practicalities of realising the design – the building is basically waterproof.” 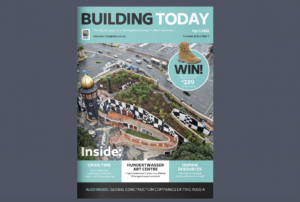 The Hundertwasser Arts Centre (HAC) Wairau Māori Art Gallery is a once-in-a-lifetime opportunity for any construction company. It was certainly a privilege for the team at Registered Master Builders Association company Trigg Construction to be entrusted with the delivery of this amazingly complex project. Managing Director Darrell Trigg explains the concept, where no two windows or doors were built the same and no repeated building patterns allowed, in the April issue of Building Today. 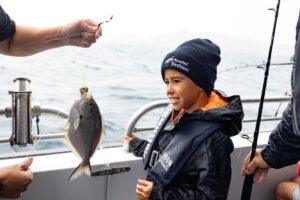 Trigg is a proud sponsor of Wish4Fish. This charity helps people with disabilities or mental unwellness to get out on the water and enjoy the freedom and pleasure of our ocean waters – the benefits we know very well, as mad keen boating and fishing folk ourselves. 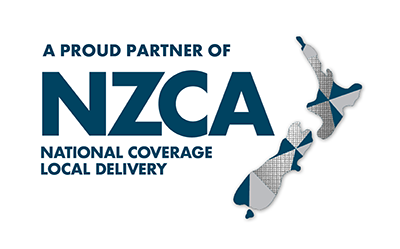 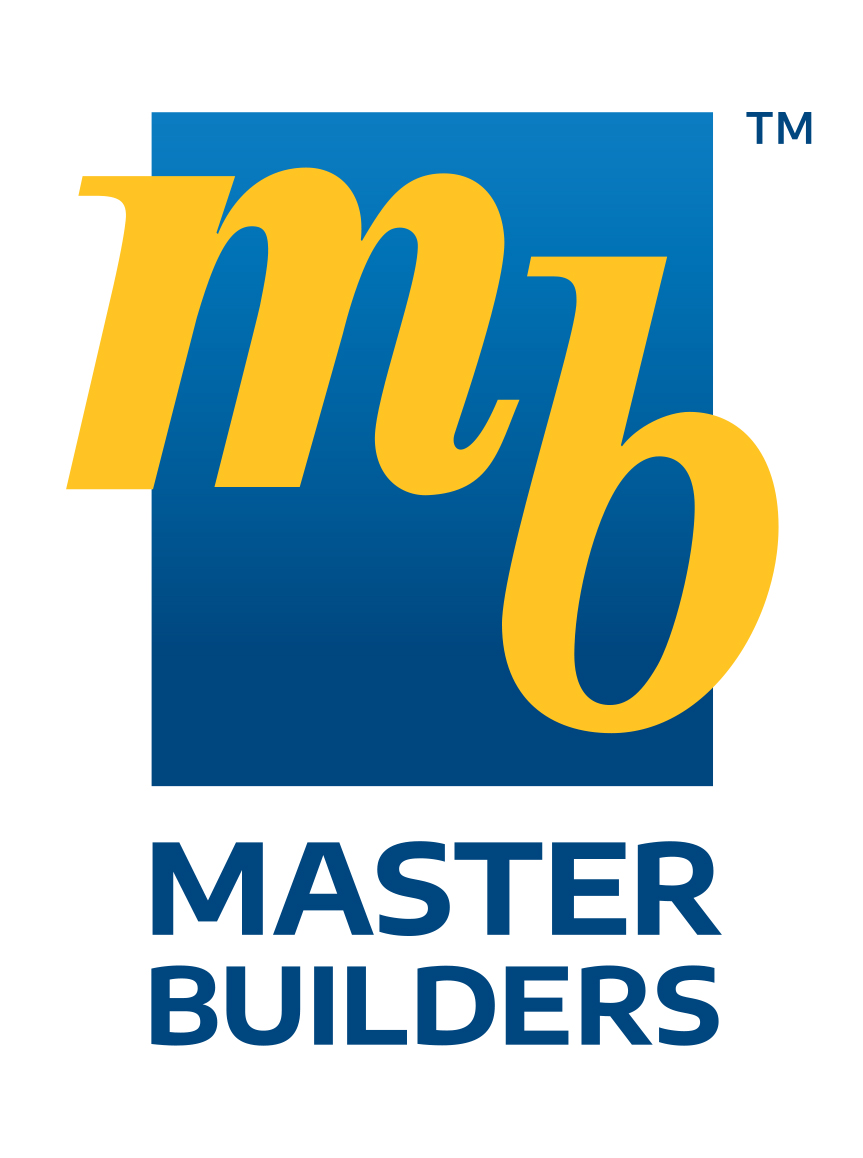 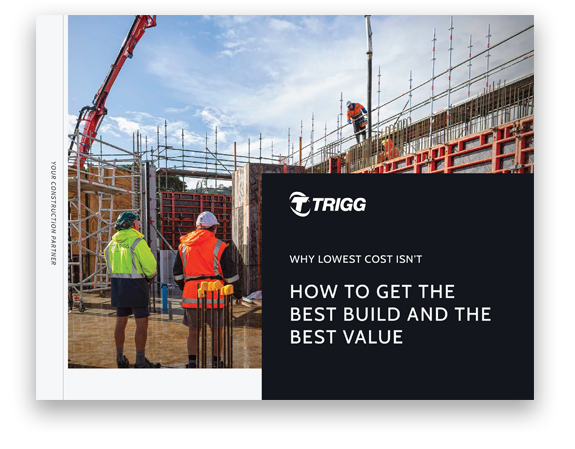 Thanks for downloading our FREE guide

Check your email inbox – it’s on its way!